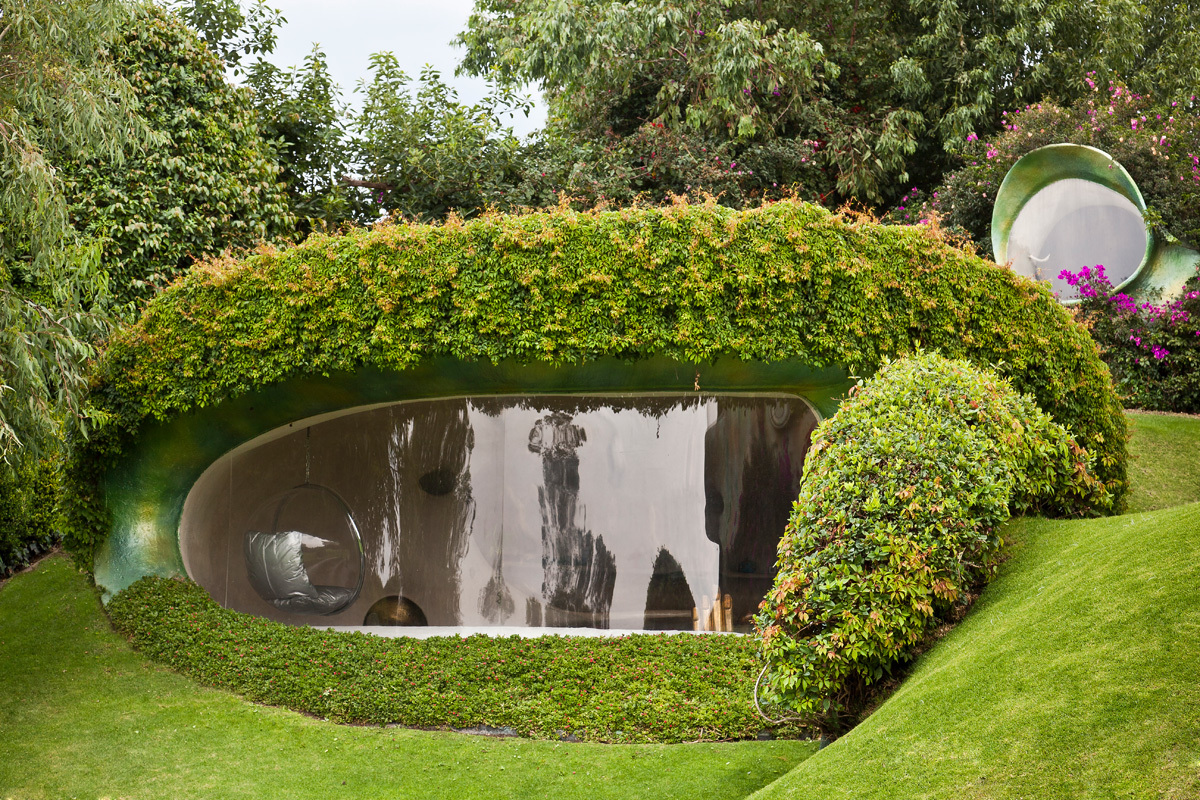 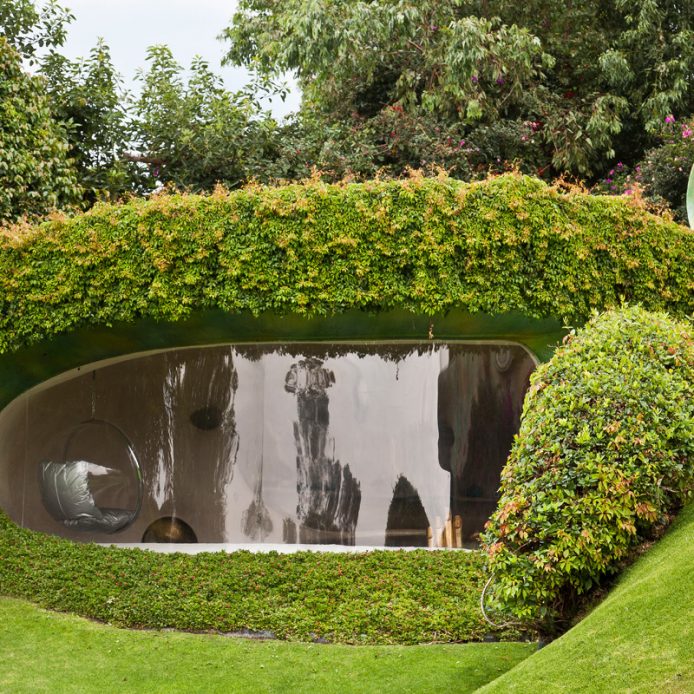 The Organic House by Javier Senosiain

“Organic architecture” is a term that most of us have heard at some point or other. One striking example of an organic structure is the “Organic House” by Javier Senosiain. In this post, we are going to check it out. But first, let’s talk a little bit more about organic architecture.

What is Organic Architecture?

The Frank Lloyd Wright Trust says, “Nature is an architect’s school. The creative possibilities of form, color, pattern, texture, proportion, rhythm, and growth are all demonstrated in nature. Organic architecture does not imitate nature but is concerned with natural materials, the site, and the people who will occupy the buildings.”

Over time, however, use of this term has certainly broadened to include structures that do imitate nature—or at least reinterpret it.

As the World Business Council for Sustainable Development explains, “Rather than an imitation of the natural world or an outcome of an imposed style, a building should be a reinterpretation of the principles of nature, filtered through human intelligence to create forms that are perhaps more natural than nature itself.”

The Organic House by Javier Senosiain builds its interpretation of nature on the form of a peanut shell. Located in Naucalpan de Juárez, State of Mexico, Mexico, this 178-square-meter abode seems almost to grow directly out of the terrain on which it is situated.

Indeed, the outer walls of this modern house are green where they are exposed, to match the grass. Most of the curved walls and rooftops are in fact completely covered by grass and ornamental shrubberies.

The architect writes, “The idea for the project was first conceived and took its likeness from a peanut shell: two roomy oval spaces with a lot of light, connected by a low, narrow, dimly lit passageway. The idea for this proposal was based on the elemental functions required by man: a place to live and fellowship with others, which would include a living room, dining room, and kitchen, and another place for sleeping, with a dressing room and bath. The original concept is embodied in two large spaces: diurnal and nocturnal.”

The interior spaces feature the same flowing, organic lines as the exterior. But instead of green, the walls are a tan color that is reminiscent of the inside of a cave. Functional elements are built directly into the structure of the walls. For example, the kitchen countertop consists of a section of wall that swoops out to form a flat surface. The impression one gets is that the house itself is an organism that has grown into a form that is suitable for habitation.

Organic architecture homes like this one are stylish, but they are also functional. Senosiain says, “Along with all the other physical characteristics of the property, green barriers consisting of trees and bushes help filter sunlight, completely prevent penetration of solar rays, create shade that protects living beings from summer heat, provide protection from dust, and absorb noise pollution.” He adds, “It is important to emphasize that the soil and the sun work together to maintain a stable temperature inside the house: the earth shields the inhabitants from heat and cold while the sun illumines and warms.”

Indeed, with the temperature of the home ranging between 64 and 73 degrees Fahrenheit throughout the year, it is comfortable in every season (mind you, it is situated in a temperate climate).

So, basically, the home and its grounds create a microclimate. With climate change upon us, home designs like this one are more important than ever. They protect their inhabitants, providing a buffering effect, but they do so in a way that is natural and energy-efficient. In the Organic House, Senosiain has created a structure that shows us what the future of housing could look like, and how it can be both sustainable and beautiful.