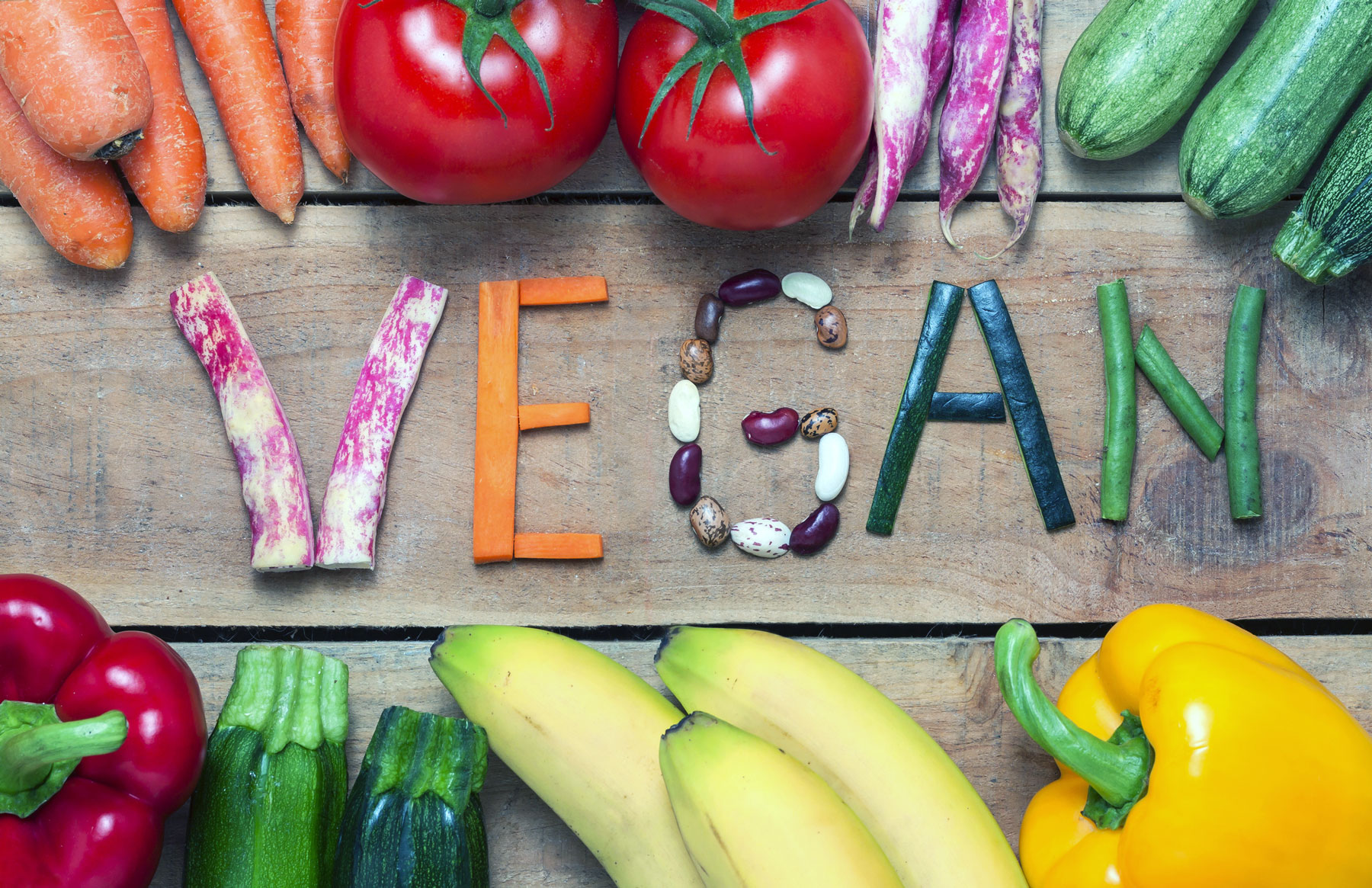 After I became vegan, I found myself explaining a lot of the same food-related points to relatives and friends (no, most margarine isn’t vegan, yes, some brown gravy granules are vegan, etc.).

I thought there must be other people out there in a similar situation; people wanting to (or having to) cook for vegan relatives or friends but not being sure where to start, and new vegans trying to explain to others what they do and don’t eat and reassure their relatives that it really won’t be difficult to feed them when they come over for Sunday dinner, so I wanted to try and compile the information and pointers I’ve learned into a resource that can be accessed by the wider world.

Basically, I want to show people that cooking vegan food isn’t difficult, vegan food is tasty and varied and providing food for a vegan visitor doesn’t have to be a massive pain in the you know what…

My aim is to help make vegan shopping, cooking and eating simpler and more enjoyable, in order to help make the vegan lifestyle easier both for vegans and for non-vegans who cook for them.

We hope that this guide will be a useful resource, in particular for:

It’s difficult to define vegan cooking as a particular type or style of cooking, as there are so many different dishes from various regional cuisines that are or can be made suitable for vegans.

Like many forms of cooking, vegan cooking can be as simple or as creative as you want it to be, from beans on toast to Thai green curry, spicy falafel, sausage and mash, burritos, stuffed crust ‘ham’ and pineapple pizza, soups, curries, pasta, sandwiches and wraps, chocolate cake…

You don’t need an ingredients list as long as your arm and follow exotic cooking techniques to make a tasty vegan dish, but if you enjoy cooking you do not have to be limited or restricted in your creativity – in fact, you can explore a whole new range of ingredients you probably never knew existed! Having said that, you don’t have to rush out and buy lots of expensive, unfamiliar ingredients to cook a tasty vegan meal – vegetables, pasta, rice, fruit, beans, potatoes, bread, herbs and spices are all vegan staple foods that will be familiar to most people.

To understand vegan cooking, it may help to take a slightly different view of the components of a meal than the conventional British one, i.e. the ‘three things on a plate’ formula of meat, potatoes and vegetables, or the idea of a piece of meat (or any single ingredient) being the central focus of a dish.

Also, try to avoid thinking in what I call ‘cookery book food groups’: many recipe books categorize their recipes as ‘(red) meat’, ‘poultry’, ‘fish’ and ‘vegetables’, sometimes with a ‘dairy and eggs’ chapter, which I suspect contributes to the assumption that if you don’t eat meat, fish, dairy or eggs, you must live entirely on vegetables…

Vegan meals tend to be more self-contained, for example a curry, chilli, risotto or stir fry, contain a variety of ingredients mixed together in the one dish (rather than just one main ingredient served with separate potato and vegetable side dishes) and often served in combination with rice, pasta, noodles or bread. As a result, many vegan dishes are colourful, include varied combinations of flavours and textures and have the advantage of only needing to cook one dish rather than several separate main and side dishes. Vegan recipes often make use of various herbs and spices, which adds plenty of variety.

Vegan cooking often leads to healthier meal choices and corresponds to many current dietary recommendations. Vegan meals often contain plenty of fruit and vegetables and wholegrains (so plenty of vitamins, minerals and fibre) and are lower in saturated fat, calories and cholesterol than conventional cooking. Having said that, it is technically possible to live on chips, chocolate and fizzy drinks and still be a vegan, and like any way of eating it’s what you make of it that counts.

What On Earth Do Vegans Eat?

Once they have established that I don’t eat meat, fish, cheese or eggs, a lot of people have trouble imagining what there could possibly be left to eat. They obviously haven’t seen the piles of recipe books I keep bringing home from work and the resulting lists of recipes I want to try out from each one! I never manage to get through all the recipes that look interesting enough to try, and I cook nearly every day, so I can assure anyone who asks that I’m never short of ideas of what to eat.

I can understand though why many omnivores have a hard time imagining what there is to eat that doesn’t involve animal products, seeing as there aren’t many entirely plant-based meals in the average British cooking repertoire. Also, a lot of traditional cookery books categorise recipes as ‘meat’, ‘poultry’, ‘fish’ or ‘vegetables’, so therefore vegans must just eat vegetables, right?