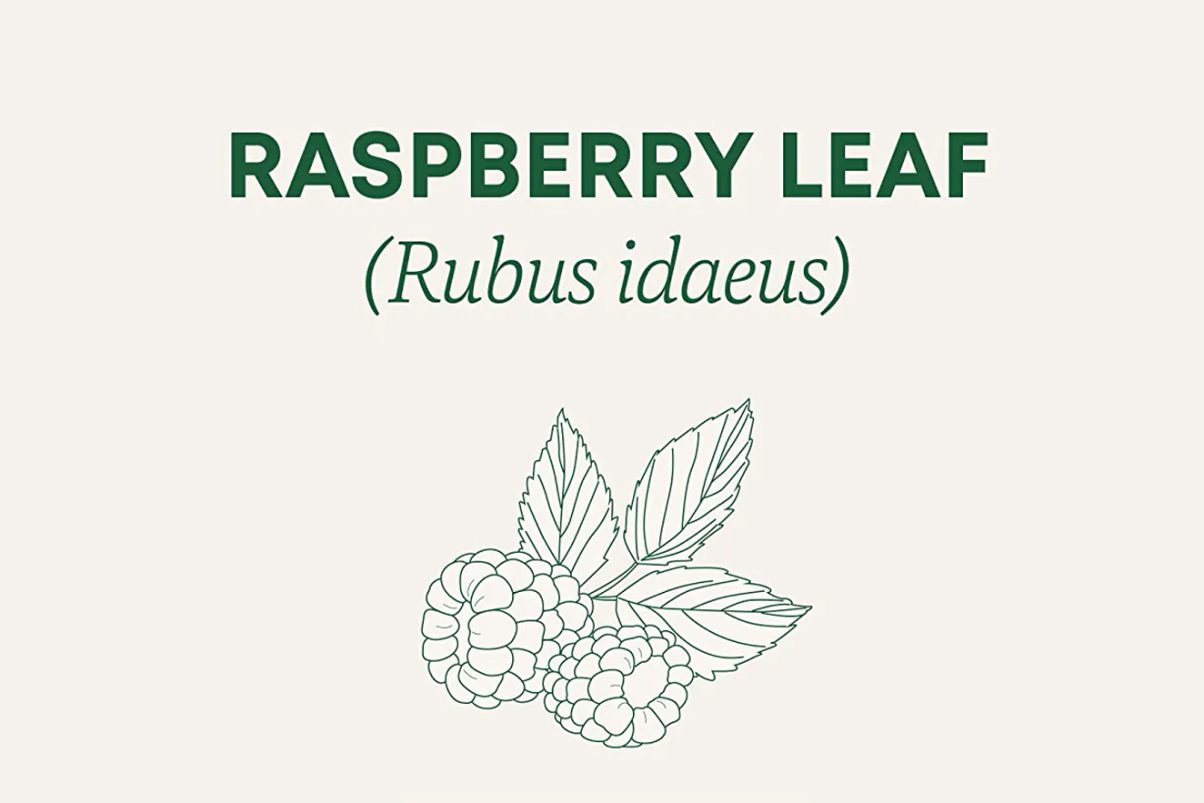 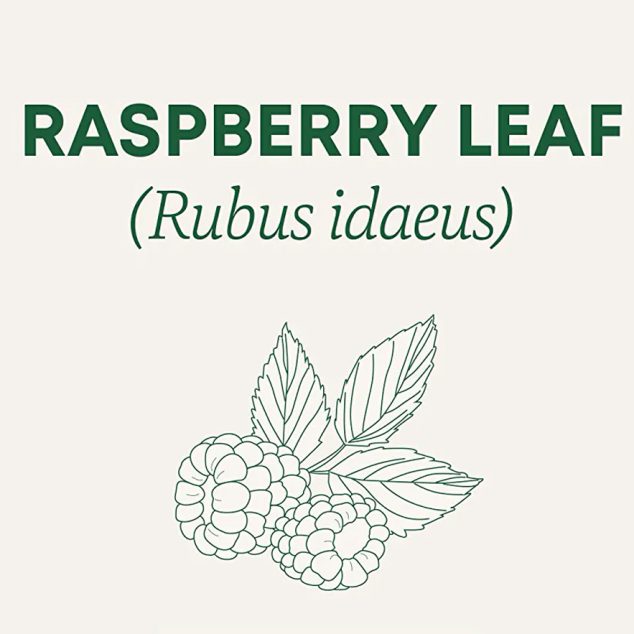 Are you looking for a simple herbal remedy you can use to regulate your menstrual cycle, decrease pregnancy symptoms, or support delivery of your baby? You might consider raspberry leaf tea.

In this post, we will explore the benefits of raspberry leaf tea, as well as what you should know regarding safety and dosages. Let’s get started.

What is Raspberry Leaf Tea?

What we are talking about in this article is the type of tea that is made from the leaves of the raspberry plant. So, this is an article about raspberry leaf tea benefits, not the benefits of raspberry tea.

When you drink raspberry leaf tea, you will be nourishing your body with ample amounts of:

These leaves also have an antioxidant effect, fighting free radicals.

Now that we have reviewed the basics, let’s take a look at the potential benefits of raspberry leaf tea.

If you experience painful symptoms before your period, raspberry tea may be able to help. Most of the references we found were anecdotal, but this research appears to comment on the use of raspberry leaf tea for PMS.

We have also seen some people suggest that raspberry leaf tea may help make cycles more regular, but we have not run into research on this particular use case.

You can also use raspberry leaf tea for relief during your period. According to this article, raspberry leaf is used as a traditional remedy for “symptomatic relief of minor spasm associated with menstrual periods.”

This article says that some women use raspberry leaf to reduce nausea during pregnancy while simultaneously toning the uterus and boosting milk production.

The author adds, “There is some controversy over the use of red raspberry leaf in the first trimester, primarily because of concern of stimulating the uterine tone and potentially causing miscarriage. Use in the second and third trimester is generally considered safe.”

The same article above mentions that 63% of midwives in the USA try to stimulate labor using raspberry leaf. The article adds that it does not appear to be “very effective” for this purpose, nor for making delivery faster. So, it looks like the evidence supporting this benefit is largely anecdotal.

The same study above did find that there was a significant reduction in the need for forceps in the group that used the raspberry leaf supplement. Only 19.3% of that group required forceps use, compared to 30.4% of the control group.

So, if you want your labor to go smoothly, red raspberry leaf tea for labor could potentially reduce the need for such interventions.

One interesting property of raspberry leaves is the presence of ellagic acids. Research shows that these compounds may help fight cancer.

That certainly does not mean you can cure your cancer by drinking raspberry leaf tea, but it does mean that the use of the herbs as a supplementary therapy merits further investigation.

You do not have to be having a period to take advantage of this benefit either. Anyone who could use more iron in their diet might want to consider drinking raspberry leaf tea (unless it is contraindicated; see below).

Raspberry leaf tea safety is important to discuss, because this tea may not be right for all users.

As we already discussed, it is recommended that you avoid drinking raspberry leaf tea during your first trimester. You do not want to risk a miscarriage.

WebMD urges some caution when considering raspberry leaf tea if you are pregnant or breastfeeding.

The site mentions that 21% of certified nurse-midwives (CNMs) in a study reported “complications associated with herbal labor stimulants, including early labor, prolonged uterine contractions, nausea, and vomiting.” That said, WebMD does not provide any sort of breakdown. So, it is unclear which herbal labor stimulants were potentially causing these side effects. It may or may not have been raspberry leaf.

The site adds, “The effects of red raspberry leaf tea on someone who is pregnant or breast-feeding are inconclusive. Since many studies were conducted using animals, additional research to understand the effects on humans is required.”

WebMD also says that there may be estrogenic effects from using red raspberry leaf. So, that may be a concern for some users as well, regardless of whether or not they are pregnant or breastfeeding.

While that is a lot of cautionary notes, this should not necessarily put you off of trying the tea. Those who it is right for swear by its benefits. It is just a question of whether it is a fit for you or not.

We will offer you the same recommendation as WebMD, which is to talk with your healthcare provider about drinking raspberry leaf tea.

What is the Right Dosage of Raspberry Leaf Tea?

Research suggests that anywhere from 1-3 cups of raspberry leaf tea per day should be safe for most users. If you are taking raspberry tea for pregnancy, you should aim to begin at around 32 weeks (again, do not take it during your first trimester).

If you are taking the tea for period-related issues, you can try drinking it in the week leading up to your period and/or during your period itself.

While there are a lot of options out there for raspberry leaf tea, our recommended product is Traditional Medicinals Organic Raspberry Leaf Tea. What we like about this product is that the only ingredient is organic raspberry leaf. There are no fillers or additives. Plus, it has received excellent reviews.