Nebia Shower System: The Shower Head of the Future

Nebia Shower aims to change all of that with their turnkey shower systems.

That’s what we’re trying to find out. The good news is that this is an award-winning system that is praised for its unparalleled form and easy adjustability. It’s also made in the USA and uses premium materials (anodized aluminum and stainless steel).

And the entire system revolves around one main component: the atomizing shower head.

What Is an Atomizing Shower Head? 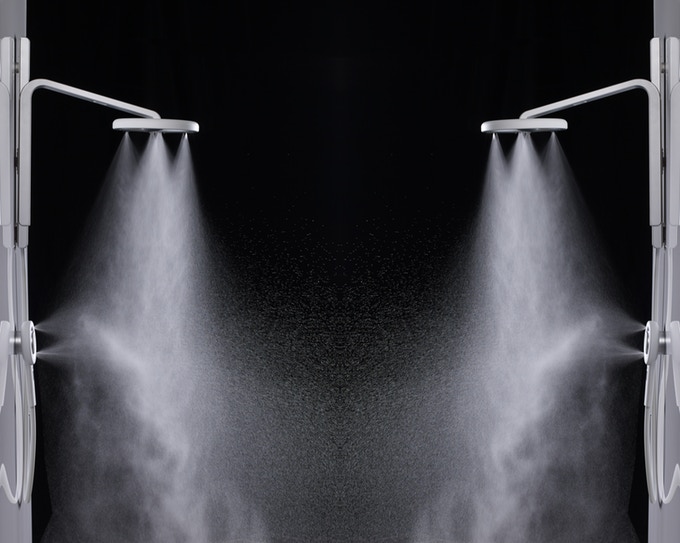 Nebia shower uses what the company calls H2Micro technology. The shower head’s nozzles use geometry and pressure to control the dispersion of the water. What makes this nozzle different from competing models is that it controls the fluid’s break up.

Nebia produces hundreds of small droplets that are dispersed systematically.

You can choose a strength mode that provides a higher velocity spray with larger drop sizes, too. Different droplets at different speeds are released from the nozzle to provide a robust shower that covers 5 times the area of the body than a regular shower.

When you’re in the shower, you’re surrounded by water all while using 70% less water.

It’s the eco-friendly solution to providing you with a shower that exceeds your expectations without requiring more water. 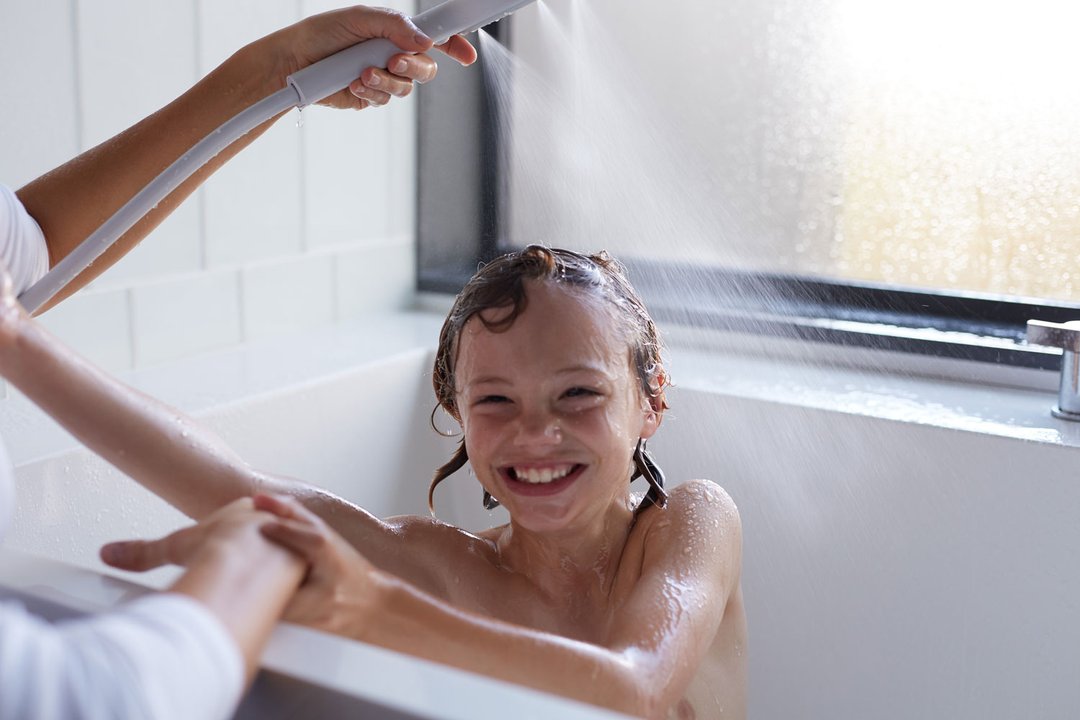 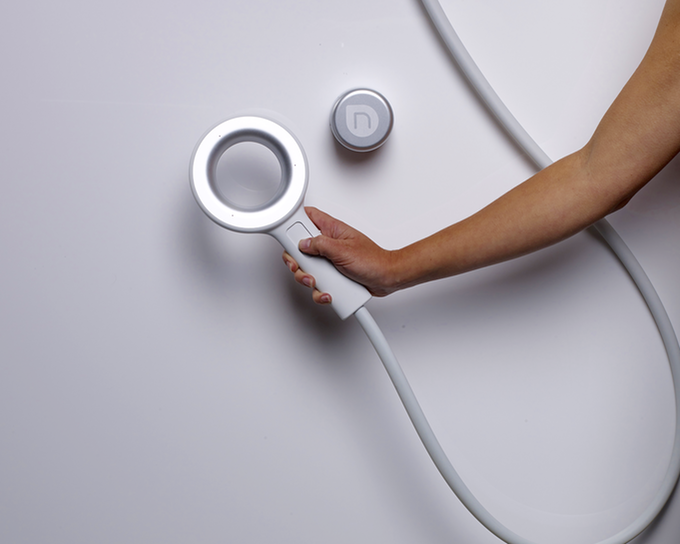 If you’re on the search for the best water-saving shower head, Nebia is it. It’s the shower head that conservation-minded consumers choose, and with the design reducing water usage by 70%, it makes sense to choose Nebia.

But does this shower head really meet its bold claims?

I’ll start with the installation process because I didn’t want to have to call a professional to install my shower head. When you open up your box, you’ll find that the Nebia shower comes with all of the tools you need for a do-it-yourself installation. 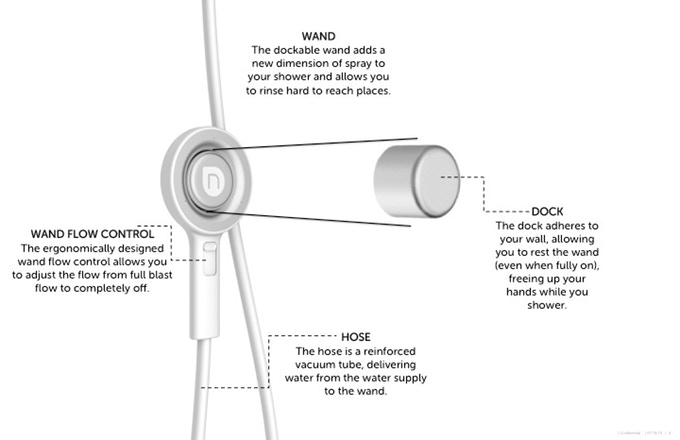 When installing your shower head, there is no need to break tiles or have to call a plumber. The one word of caution I have is to make sure that the shower head is compatible with your shower.

A few points to remember are:

Nebia claims that you can install your shower head in just 10 minutes.

And that is what most consumers claim, too. 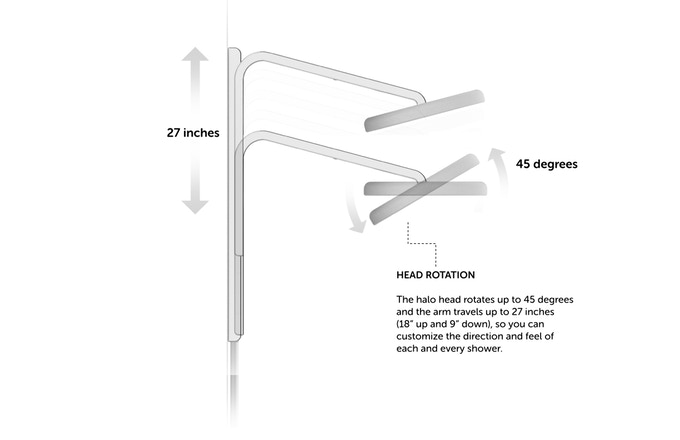 Once installed, you’ll notice that the shower head can be adjusted up and down. You’ll be able to adjust the shower head up to 2-feet – it’s a truly adjustable shower head. If you have a husband, wife, guests or anyone else that may be smaller or taller than you, the adjustable height (up to 25 inches) allows every user to have a customized spray pattern when showering.

The 10″ shower head sprays hundreds of water droplets on you at one time, covering a larger surface area than a traditional shower head while reducing your water usage.

Say you don’t want to get your hair wet – there’s an option to help. You can adjust the arm down and tilt the shower head to avoid getting your hair wet. 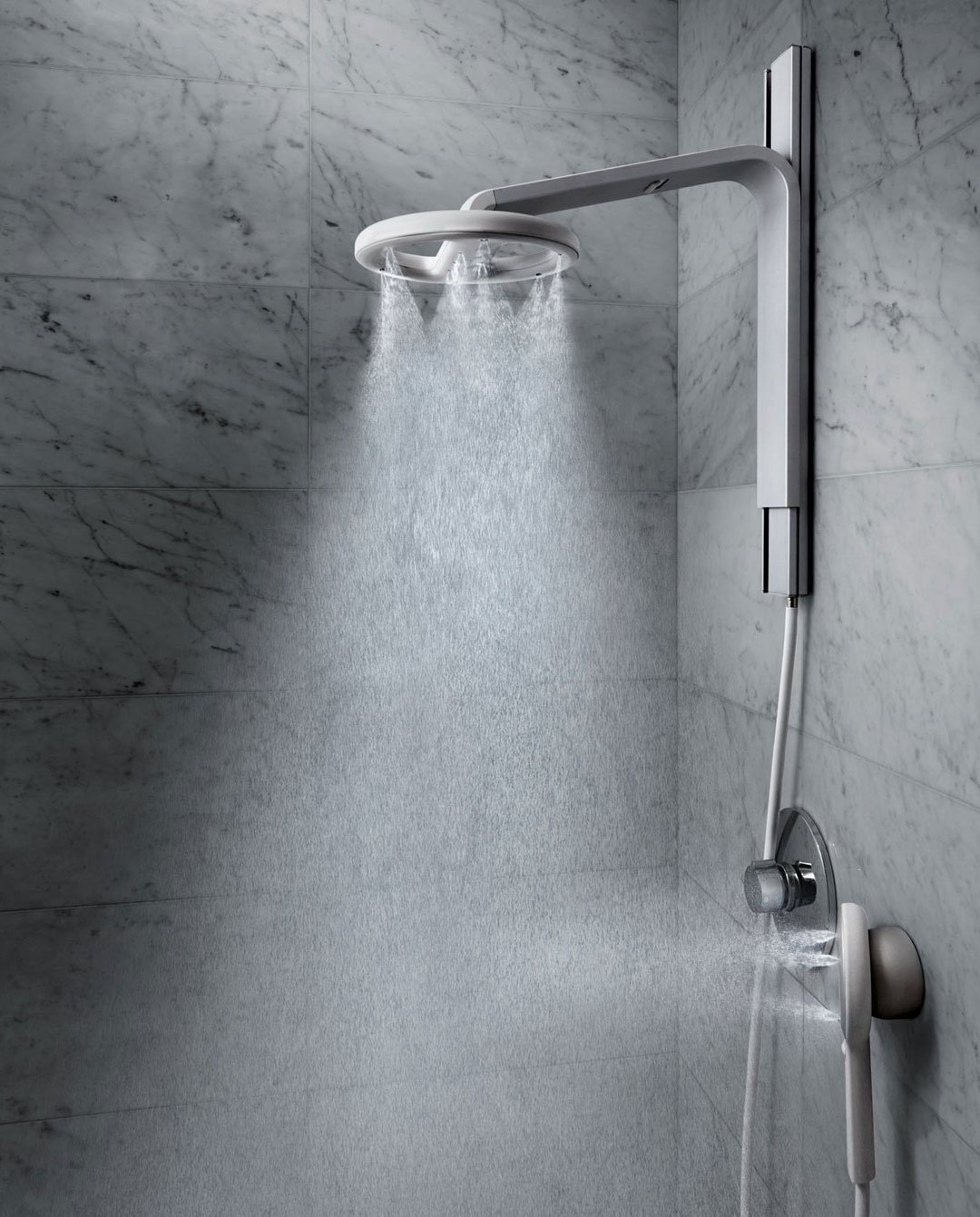 There’s also a hand wand. You can detach the hand wand and use it for precision cleaning. You can use the wand to clean off your back or put on the strength mode for a stronger head cleaning.

And if you’re worried about your shower pressure, don’t be.

Nebia has been tested and studied thoroughly. When you use the shower head, you’re making a conscious decision to conserve water.

How much water will you save? 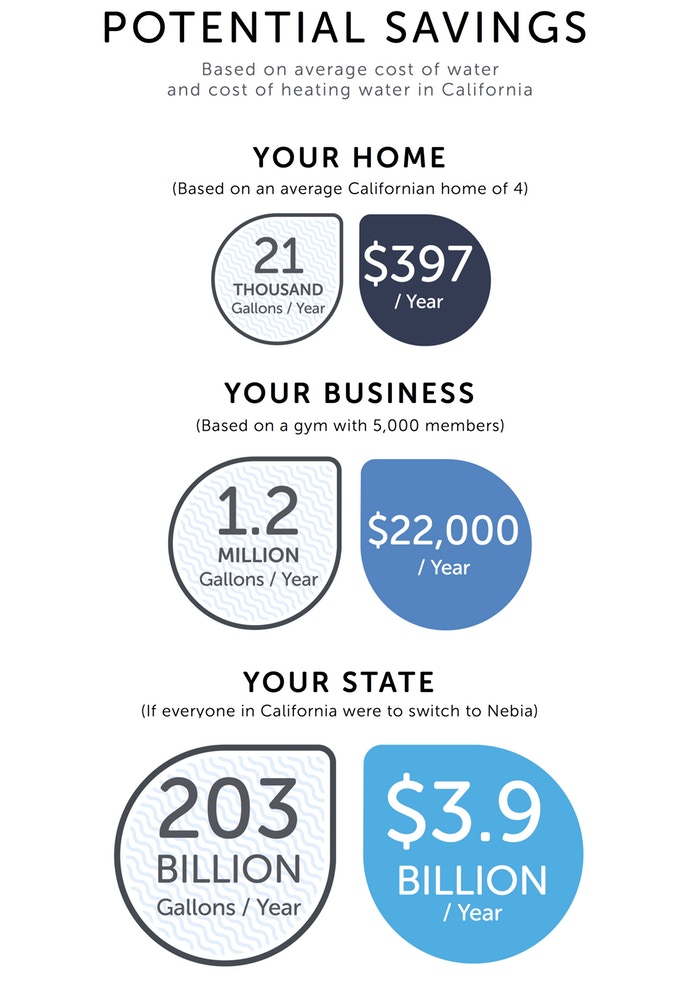 Studies are based on a ten-minute shower.

Your unit’s specs also include:

Designed with aluminum and anodized, this is a sleek shower head system that can fit in most baths while always looking stylish. Nebia’s shower system is also able to save you money on water.

Even when using the strength mode, the shower head uses just 1.3 gallons per minute. 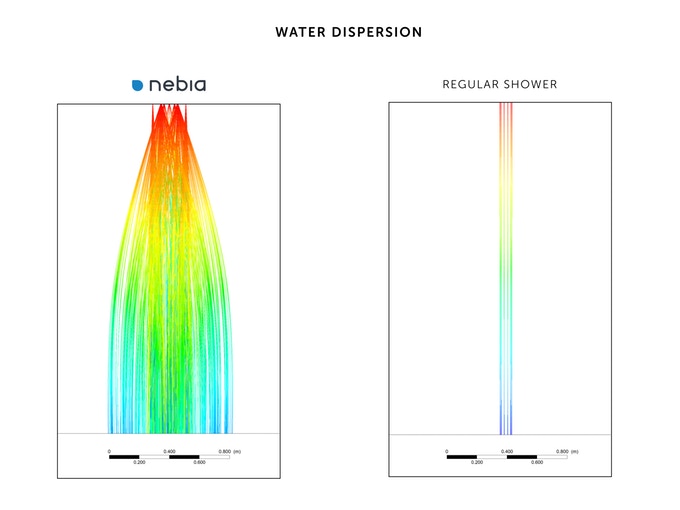 One thing that a lot of consumers assume is that the lower water pressure will result in a weak shower. I hate stepping into a shower that feels like a slight drizzle outside. When I get out of the shower, I want to feel like I’ve been in a shower and am properly clean.

Nebia allows this thanks to the atomizing feature.

Keep in mind that the atomizing requires you to have a strong hot water heater. Heat is used to disperse the water. So, you’ll save a lot on water and may have a small increase on your electricity bill.

It’s still a massive savings in the end.

And you’ll walk out of a shower that has better overall coverage than your standard shower while using 70% less water in the process.

Where to Buy the Nebia Shower System

The Nebia Shower system was first seen on KickStarter, where it raised $3.12 million in backing. Now, the shower head can be found on Amazon. If you’re an Amazon fanatic like myself, this is good news.

You’ll also be able to read all of the reviews from buyers that have already installed and used their Nebia shower. It’s the world’s best retailer for a reason. And you’ll find that the shower system has a 4.4+ rating with rave reviews.

If you want to enjoy the best shower you’ve ever had, it’s time to give Nebia a try.

Click here to view pricing and availability of the Nebia Shower System today.

The shower of your lifetime awaits.